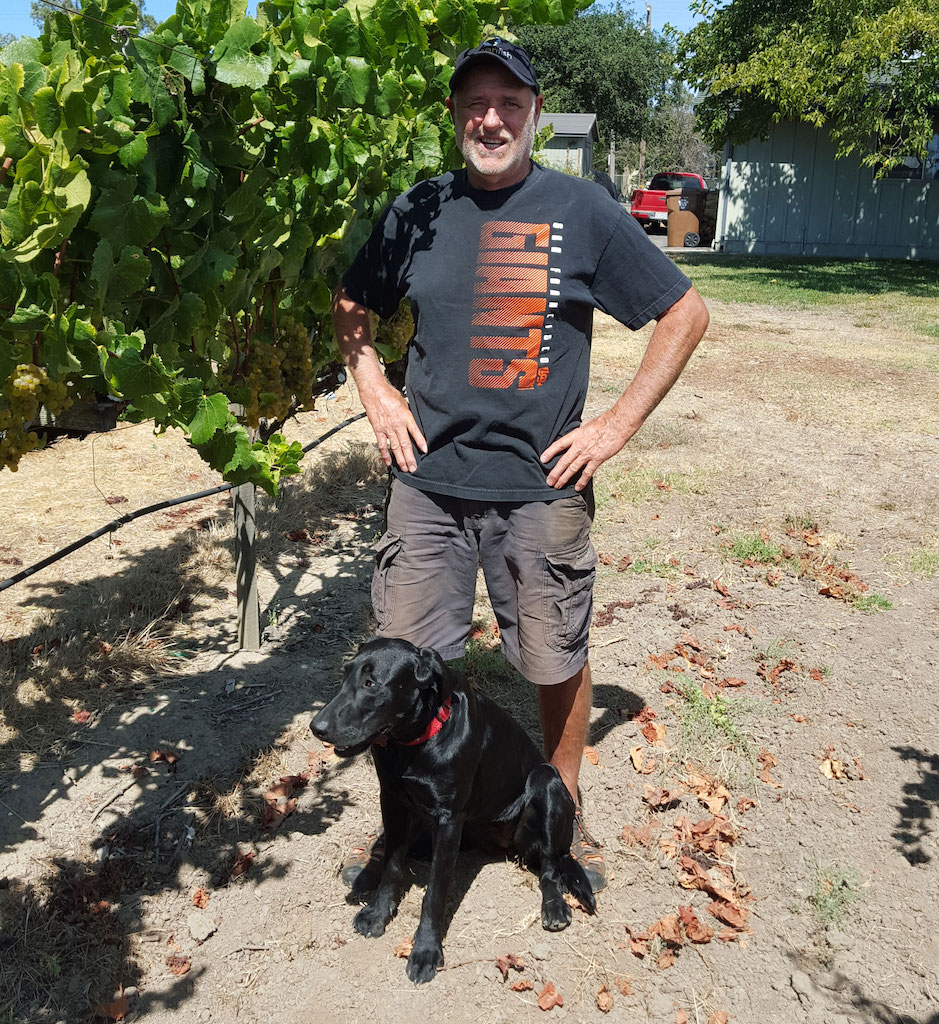 Steve Beresini moved to Napa from Woodside, California in 1969. Steve planted his first vineyard of 11 acres in Napa County in 1970 which he managed for a private owner; these grapes were sold to Stags Leap.  From 1975 through 1977, Steve managed 50 acres for another private owner whose grapes were sold to Joseph Phelps Winery. Steve started at Phelps in 1977 as a cellar worker, and left in 1981 to become the Assistant Winemaker at the Niebaum Coppola Estate in Rutherford. In 1983 Steve became the head winemaker at Niebaum and worked closely with the legendary André Tchelistcheff. As a testament to André’s contributions to the wine industry and his love of wine, a statue of André can be seen outside the Beaulieu Vineyards (BV) Winery in Napa. In 1991, Steve left Niebaum Coppola to become the Cellar Master at Grgich Hills, and from 2001 through 2005 he worked at Garvey Vineyard Management handling vineyard operations.

Steve sold the Chardonnay and Pinot Noir grapes to Macrostie Winery for 16 years. Following Macrostie, the Beresini grapes were sold to great wineries such as Staglin Family Vineyards, Tor Kenward Family Wines, Blue Farm Winery, Gustavo Wines, and Goosecross as well as others. As of the 2014 harvest, Tor Kenward Family Wines is the exclusive buyer of the Beresini Chardonnay grapes for its highly-rated single vineyard, Torchiana.

Now, Black Dog Ranch/Beresini Winery produces its Pinot Noir grapes exclusively under its own brand, Beresini. While we always produce the Pinot Noir from our own grapes, in some years we also produce a limited quantity of Chardonnay from our grapes, and in 2021 we produced a red blend of Pinot Noir, Cabernet Sauvignon and Syrah called Wagging Tail. Wagging Tail is not yet released. 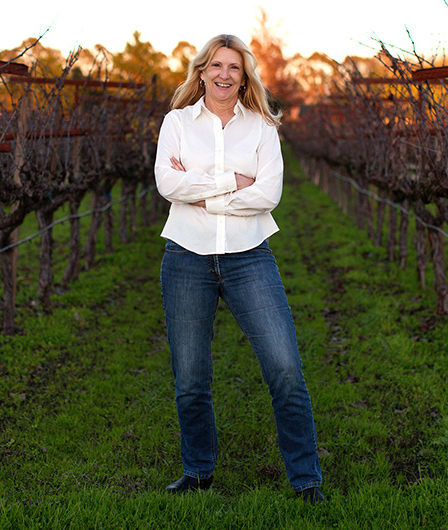 Debra Beresini has been working in the family business for over 18 years. With her background in venture capital, banking and emerging companies, her skills are a good complement to Steve’s skills. Debra is responsible for all operational aspects of Black Dog Ranch including sales, marketing finance and customer care. Her favorite task, though, is as the official wine taster!

In addition to her responsibilities at Black Dog Ranch, Debra sits on the board of two private companies and one nonprofit. In 2013, she was named one of the “100 Most Influential Women in Silicon Valley” by the Silicon Valley Business Journal. 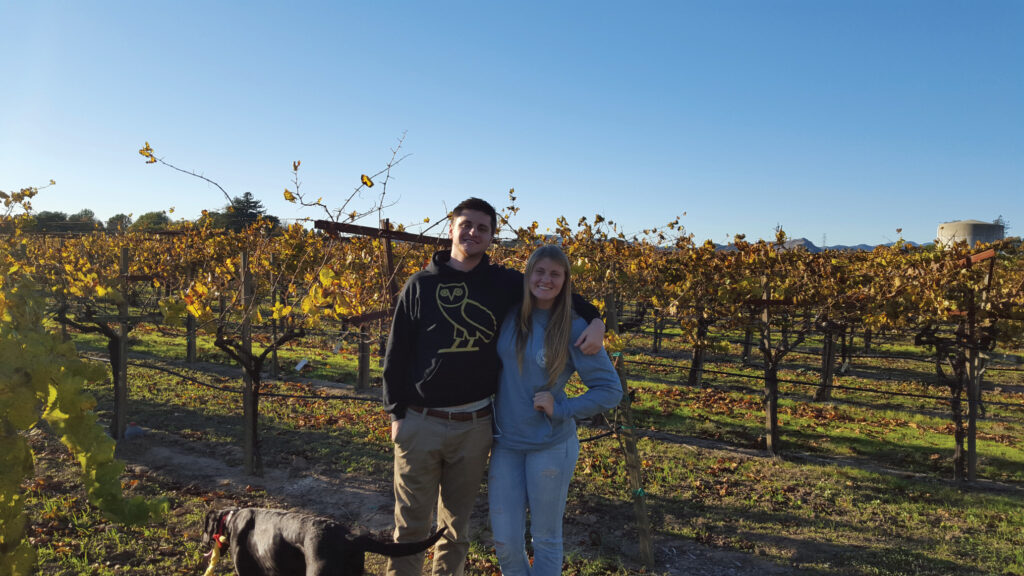 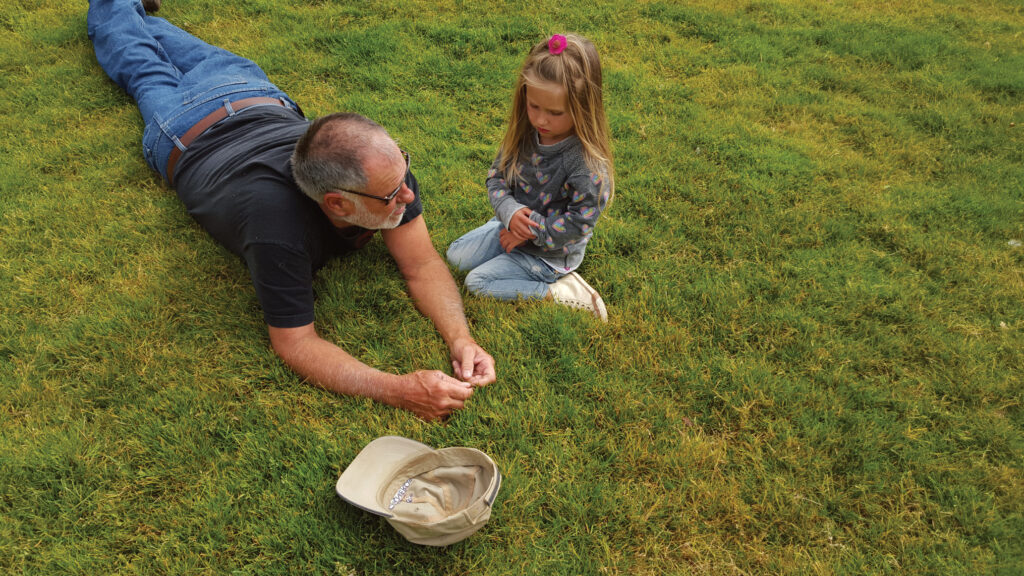 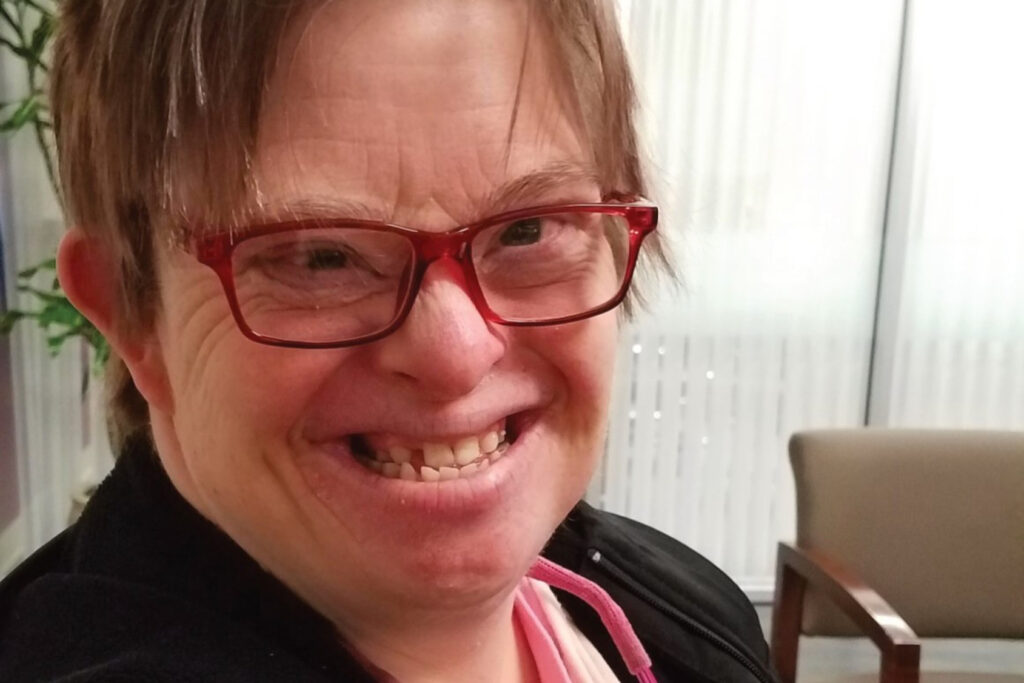 Learn about our new wines and all the ways to enjoy them, special events and and even promos –  all delivered to your mail box.

Are you of legal drinking age?
EXIT
Enter